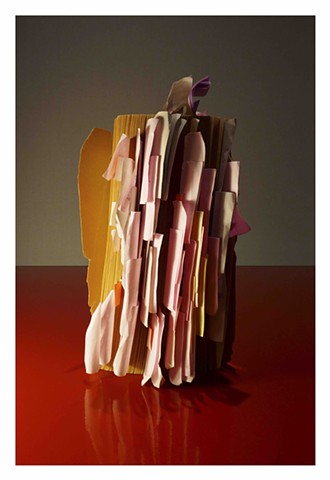 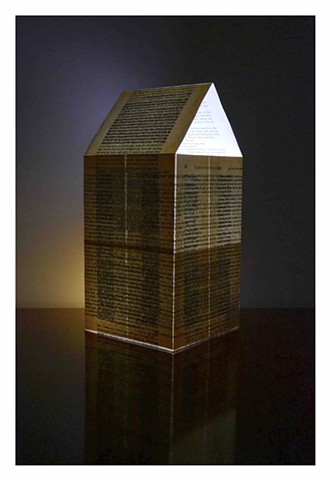 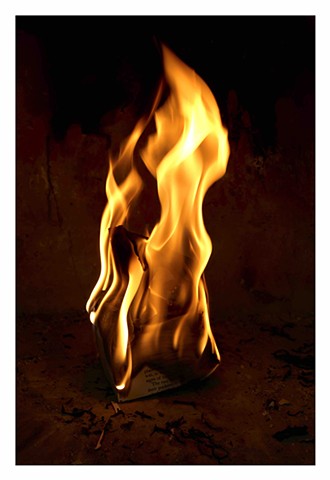 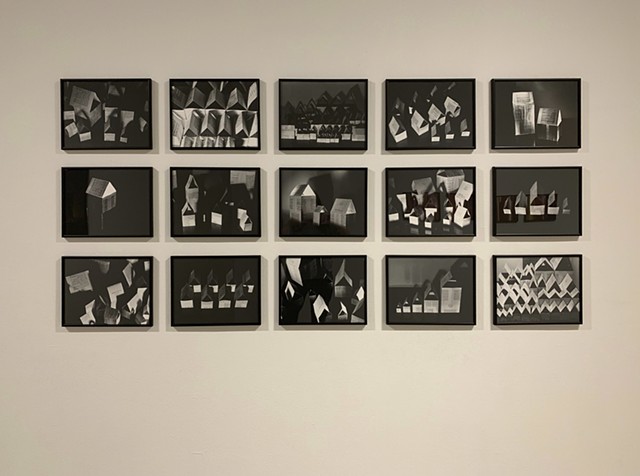 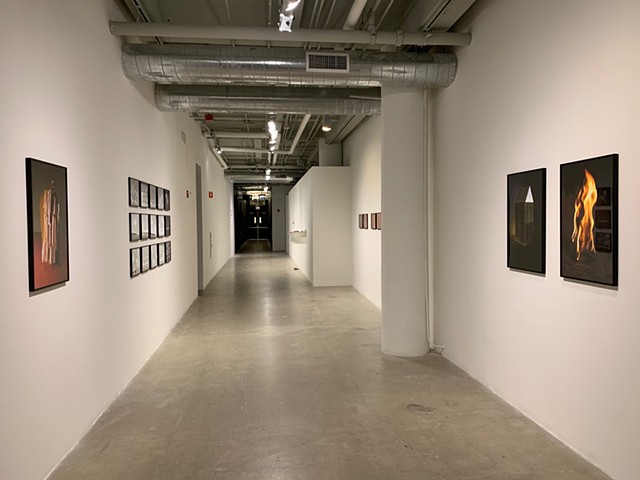 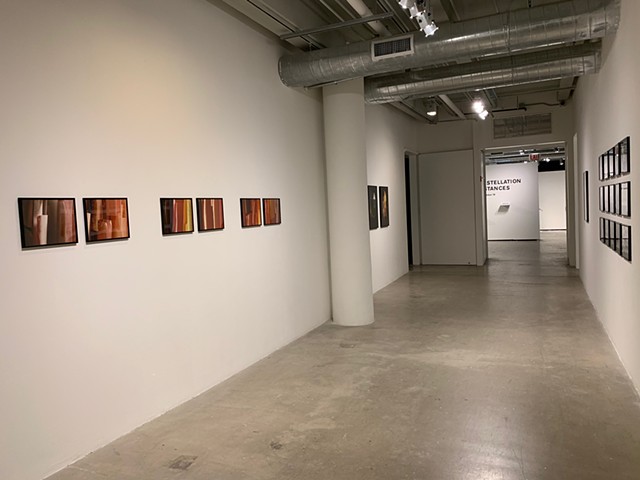 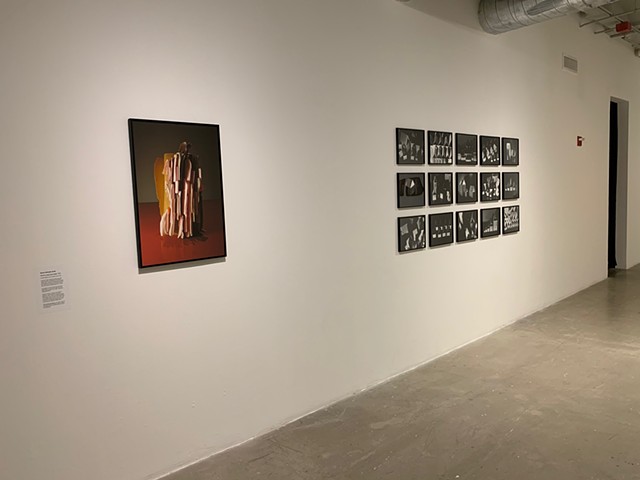 Uncle Tom’s Cabin was the best-selling novel of the nineteenth century. Published by Harriet Beecher Stowe in 1852, it was an anti-slavery novel that helped fuel abolitionist sentiment in the North before the Civil War. Despite its anti-slavery history, today the novel stands as the origin of some of the most trenchant racist stereotypes in U.S. culture.

I began my teaching career as a professor of American literature and American Studies in the mid-1990s before moving to the School of the Art Institute of Chicago to focus on visual culture and photography in the mid-2000s. In my previous role, I taught Uncle Tom’s Cabin roughly every year for ten years, re-reading its 629 pages each time.

During a recent sabbatical, I began to sort through my professional things. When I looked at my teaching materials from the past, I was struck by the yellowing paperback novels riddled with post-it notes. After so many years, I encountered the books anew, and Uncle Tom’s Cabin in particular, as artifacts that showed traces of their use and marked an obsessive analogue reading practice.

Seeing the novel in this way enabled me to understand it not simply as a narrative, but also as an object, and I wondered what other things I might make with this material. Taking the book apart, I constructed small paper cabins out of its pages, and then photographed them in black and white, with strong lighting and shadows, to underscore the haunting nature of this text in U.S. culture.

Reading Uncle Tom’s Cabin is an excavation of my own professional reading practice as well as an oblique archaeology of some of the cultural roots of racism in the United States.