This series of images was inspired by the story of Isaac Lowery outlined in the legal records described by Patrick Rivers in his essay on the 1890 court case State v. Dowell. The case details a disturbing incident in which a white laborer, T. N. Dowell, forced Isaac Lowery, an African American laborer, at gunpoint, to have “sexual relations” with his wife, Elsey Dowell, a white woman. Elsey Dowell brought the case to court, accusing her husband (not Lowery) of rape. At the time, wives generally could not accuse their husbands of rape, but given the unusual circumstances of this particular crime, Elsey’s case was allowed, and ultimately she won it.

In the text of the case, Lowery is treated only as a possible instrument, and not as a victim of sexual violence. His testimony, when finally permitted, serves only to help adjudicate the limits of marital rights between a white man and his white wife.

These images try to make a space for imagining Isaac Lowery. They do not aim to "represent" him, but invite viewers to consider his life and experiences. The legal record marks only his fleeting presence in a power struggle between white men and women. Ultimately, I hope the images will enable viewers to imagine Lowery outside the confines of the state’s official archives. 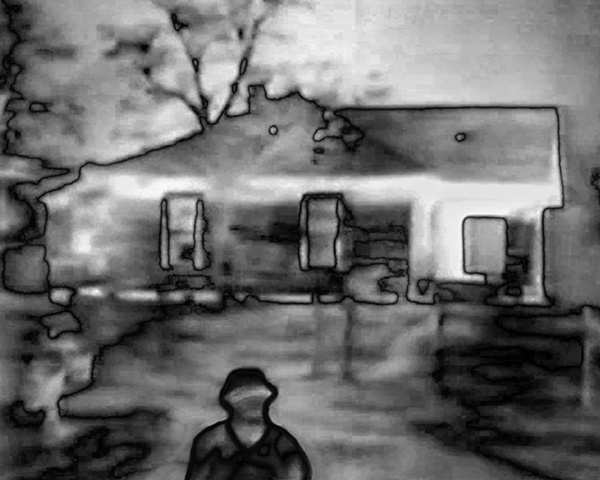 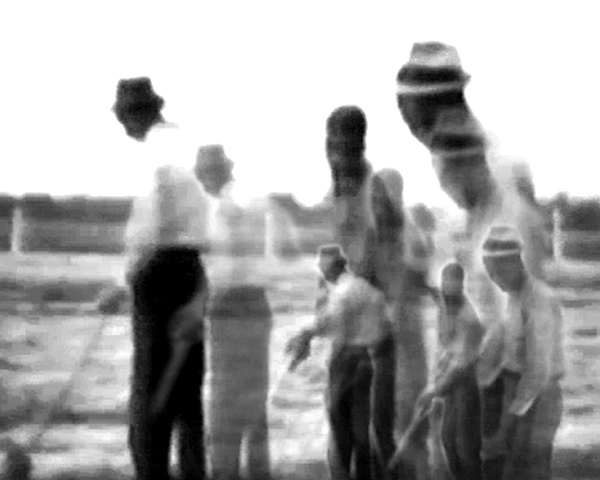 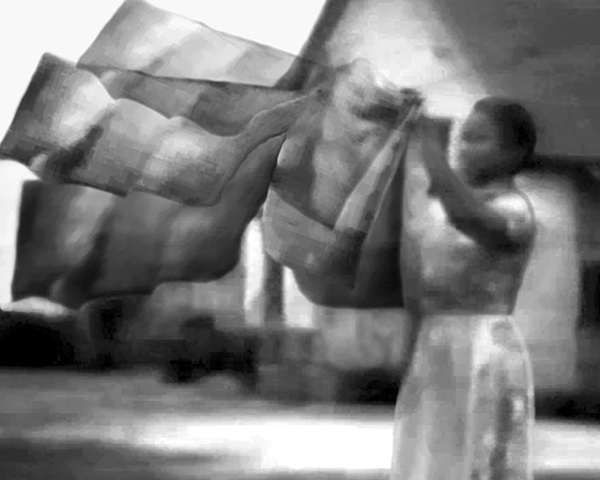 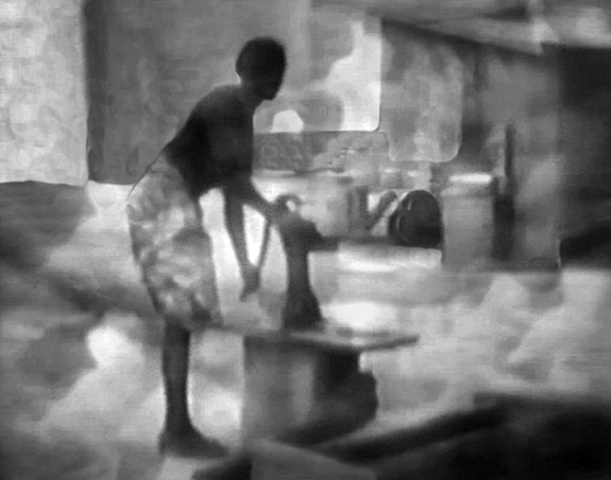 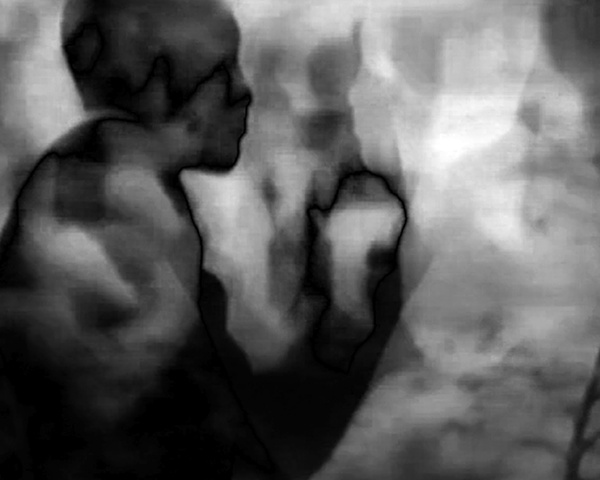